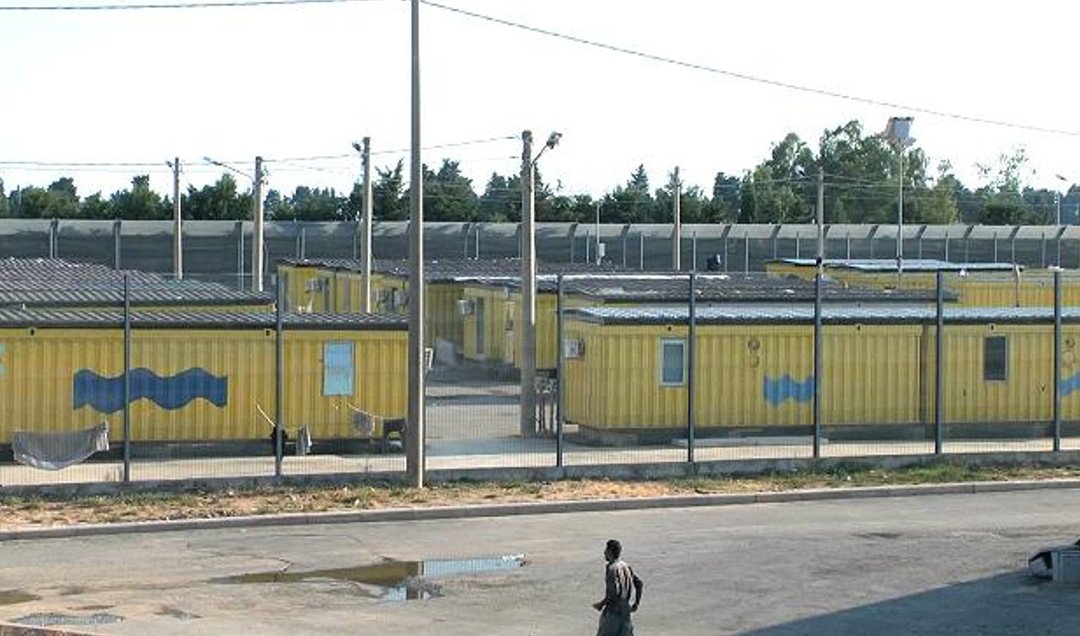 The suspects are linked to the Calabria-based Arena clan – a family that has allegedly controlled for more than a decade the Sant’Anna Cara immigrant center at Isola di Capo Rizzuto, which can house up to 1,300 people.

Investigators claim the group operated with the help of Leonardo Sacco, thedirector of the center and regional head of the Roman Catholic Misericordia association, and Edoardo Scordio, a local priest – both among the arrested.

According to the indictment seen by IRPI, Sacco enabled catering companies linked to the crime group acquired lucrative contracts to provide meals to the migrants.

Those companies allegedly inflated the costs and the extra money was split between the Arena affiliates, Sacco and Scordio, according to a police informant quoted in the indictment.

Since 2006 the Italian Ministry of Interior funded the center with over €100 million – 32 of which allegedly ended up in the clan’s coffers.

“In some cases only 250 meals were delivered for 500 people. So, half of them would have to go hungry and eat the following day,” Antimafia prosecutor Nicola Gratteri said Monday

“But, it was not just low quantities, they also served food only good for pigs. These people have been getting rich at the expenses of migrants,” he added.

The suspects were charged with mafia-type association, extortion, fraud, arms dealing and other crimes.

Apart from stealing from migrants, the group also enjoyed a near-monopoly over gambling activities in the area and allegedly trafficked stolen archaeological artifacts.

Francesco Martiradonna, described by investigators as the “de-facto owner of Centurionbet”, was alleged to have provided a concrete contribution to the “strengthening of the ‘Ndrangheta group’s commercial position”.

In October 2016 an investigation by IRPI revealed how the Martiradonna family – with ties to the Sacra Corona Unita crime syndicate, another group that operates in the area of the southern city of Puglia – had dodged the seizure of gambling site Bet1128 by moving its operations to Malta. Francesco Martiradonna wasamong the arrested on Monday on a charge of external support to a mafia-type association.

The indictment also describes how precious coins, rings and tools from Greek and Roman times were dug up across Calabria by alleged mafia affiliates and either handed over to the bosses of the Arena family or directly trafficked on the underground market.

“The goods were sold on the black market thanks to the intermediation of well-known experts in the sector,” said Nicola Lelario, chief of police in Crotone during today’s press conference.