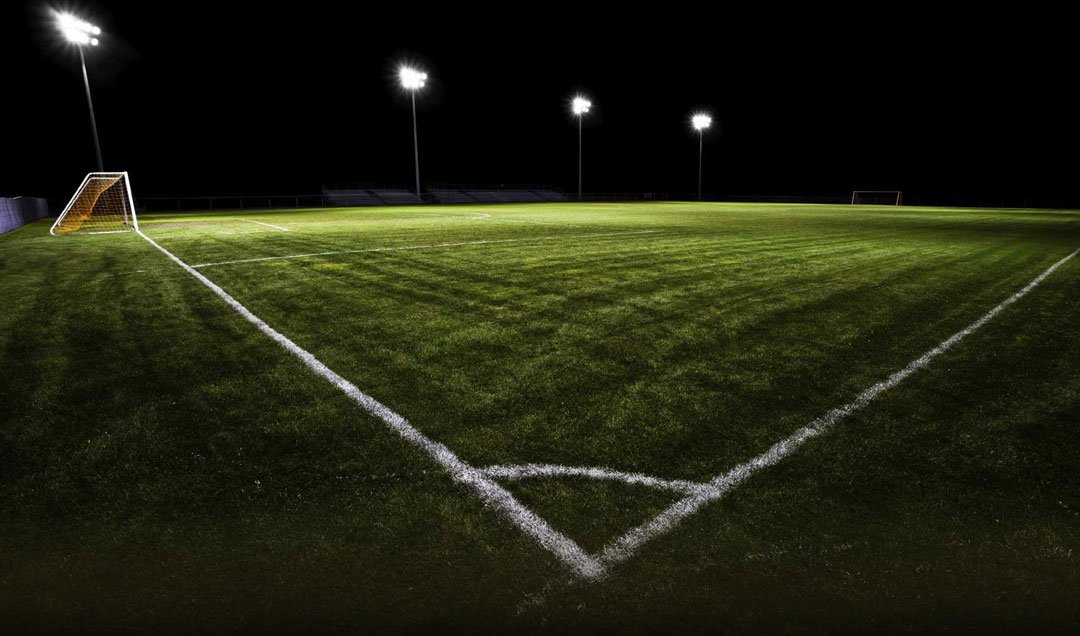 Prosecutors in the Albanian capital Tirana have issued arrest warrants for the Italian entrepreneur Francesco Becchetti – majority owner of London’s Leyton Orient football club – along with his mother Liliana Condomitti.

Together, they are accused of document forgery and money laundering linked to a 1997 concession agreement Becchetti made with the Albanian government to build a hydropower plant that never materialized.

Authorities have frozen Becchetti’s assets in the Balkan state, including bank accounts along with companies called Energji, Cable System, 400 KV and Fuqi, and Becchetti’s 60 percent shares in AgonSet, a TV station based in Tirana,

Bank director of Veneto Banca Pranvera Gjika was also arrested on suspicion of taking part in the Italian businessman’s alleged scheme, reportedly allowing illegal transfers of “millions of euros” from one account to another.

According to the Tirana prosecutor’s office, Becchetti contracted work on the hydroelectric firm to a company called Energji, which is controlled by his mother Condomitti.

Investigators believe that “through financial maneuvers spanning from 2007 to 2013, [Becchetti and Condomitti] have illegally earned millions of euros”.

Energji is also accused of having avoided taxes to the tune of six million dollars.

Until last year, Francesco Becchetti was best known in Italy for being the nephew of Manlio Cerroni, a prominent businessman operating in the waste management sector all over the world.

Cerroni is the owner of Malagrotta, a Rome landfill known as Europe’s largest, which was closed in October 2013 after falling short of European Union standards. He is now facing trial for criminal association linked to waste trafficking, having been arrested in January 2014.

Then, after launching a new TV channel in late 2014 which broadcasts shows in Italy made in Albania, Becchetti is now credited with a pioneering foray into “delocalized TV”.

Brits may know Becchetti better as the 90 percent owner of Leyton Orient FC since he bought it last July from Barry Hearn for about six million dollars. Within a year, the east London football club was relegated from League One to League Two, the fourth tier in the English football league system, causing concern among fans.

A recent investigation on the TV show Report, aired by Italy’s public service broadcaster, probed Becchetti’s source of investment for the TV channel and football team. They reported that it was Deutsche Bank, which had been a partner between 2008 and 2010 in the failed hydroelectric plant, owning 45 percent of the project.

The partnership between Becchetti’s firm BEG and the German finance giant led to three arbitration procedures in front of various courts after the bank delayed financing the project, according to the annual report of the company they established together, HYDRO Srl.

Deutsche Bank then appears to have paid its associate about 33 million dollars in 2012 and nearly 180 million in 2013. The TV show Report speculated that the cash had been reinvested by Becchetti in his multiple other business ventures instead of financing the hydroelectric facility.

This article was published on June 10, 2015 on OCCRP website.