Asda’s ‘made in Italy’ tomato puree hails from China 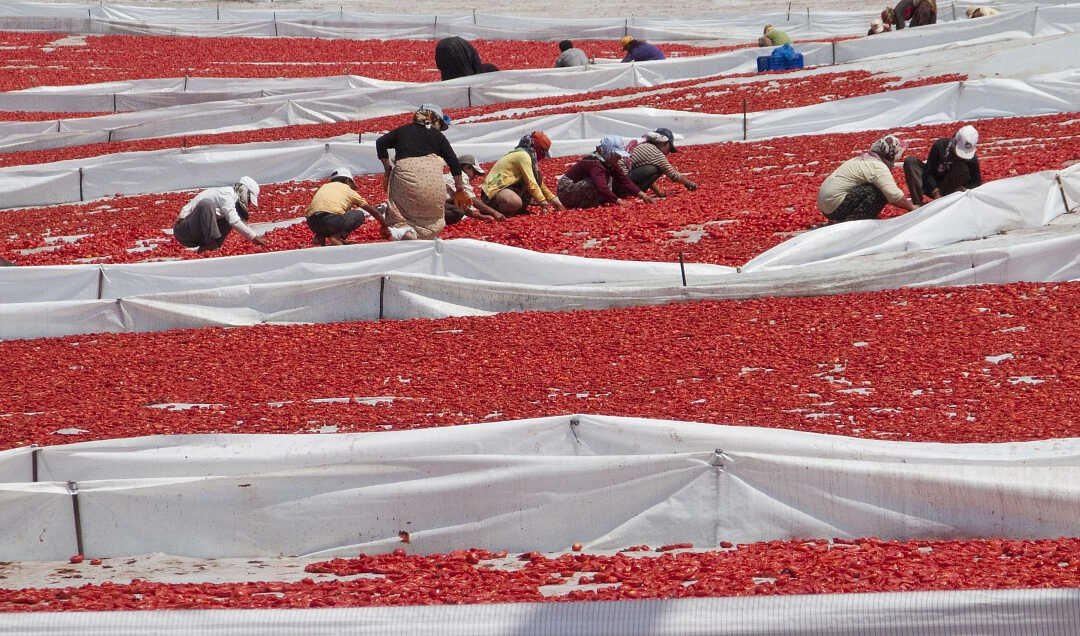 Any British shopper browsing Asda’s supermarket shelves for a touch of the Mediterranean culinary lifestyle might have been forgiven for thinking that the labels on the cans of an own-brand tomato puree meant what they said. After all, they read: “Produced in Italy”.

But that was not to be quite the whole story, thanks to the often opaque world of EU consumer law. When police in Angri, southern Italy, raided Asda’s supplier, they found the tomato puree had been imported from China. It had been allowed to gain a “produced in Italy” label simply by having some water and salt added and then being canned in Italy.

The Authors would like to thank Sam Park for helping out in tracing the products in the UK, and Leo Sisti for the editorial support during the writing of the investigation.

The investigation was made possible with the support of Journalismfund.eu.