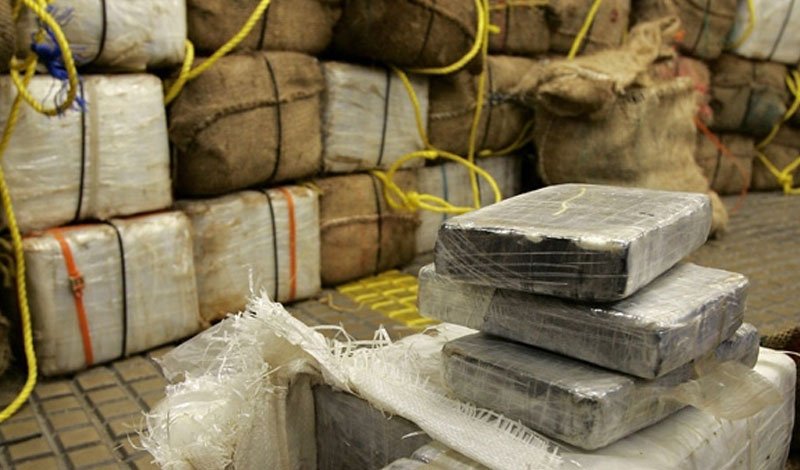 Their job is to deliver cocaine, tons of it. They work for trans-national organized crime syndicates and South American cartels. Thanks to them, people can buy cheap cocaine at some hidden corner in any city, fuelling a market that in 2009 the UN estimated at $85 billion annually.

They are cocaine brokers, using cargo ships and planes to deliver the white powder from South America to Europe and United States. They link Mexican and Colombian drug cartels with organized crime syndicates in Europe for the illicit retail market.

El Viejo (the Old Man) is a former cocaine broker who knows exactly how it was done in the 1980s, before he was convicted of drug trafficking and sentenced to jail. Just released after a 17-year sentence in high-security prisons all over Italy, the gray-haired ex-con looks younger than 69.

– Read the full story on OCCRP –