Democracy Undone: Who is Matteo Salvini? 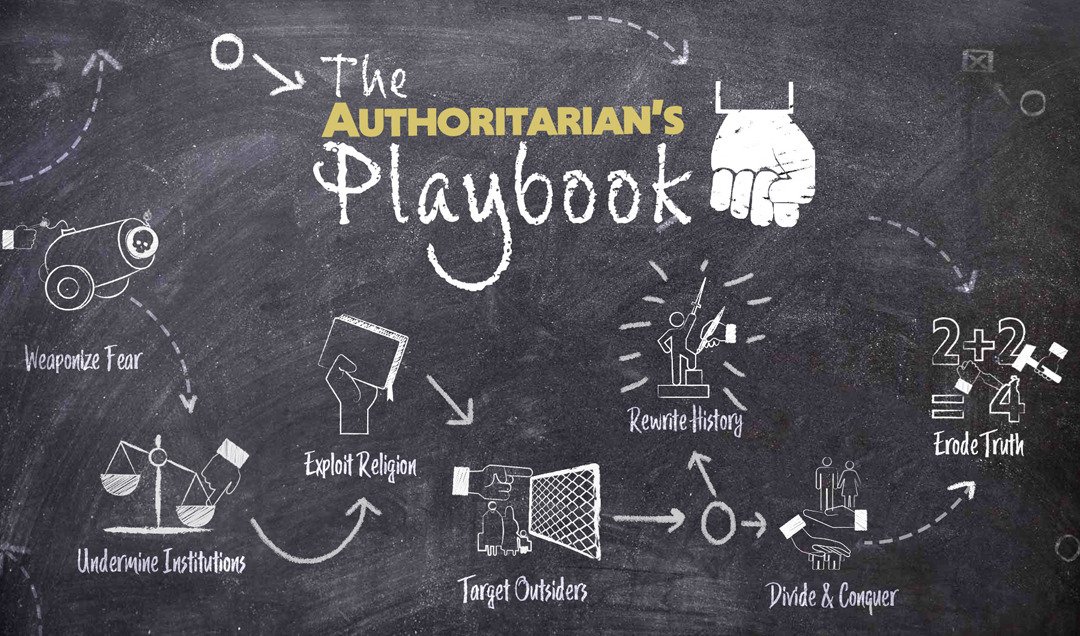 Matteo Salvini, former Deputy Prime Minister of Italy, made his political career out of denouncing the “threat” that immigration represents to the identity of white, Christian, Europeans. In small towns across the country, his message is resonating with an entire generation of young people who seem to know more about what they are against (immigrants, secularism, abortion) than what they are for. They call themselves “identitarians.”

GroundTruth Fellows Alessia Cerantola and Lorenzo Bagnoli traveled to the small Italian towns where Salvini’s ideas are being propagated by a new crop of politicians and visited Pontida, the biggest festival of the nationalist Lega party, where their leaders are annointed.

“Democracy Undone: The Authoritarian’s Playbook” and all its episodes are available on The GroundTruth Project.