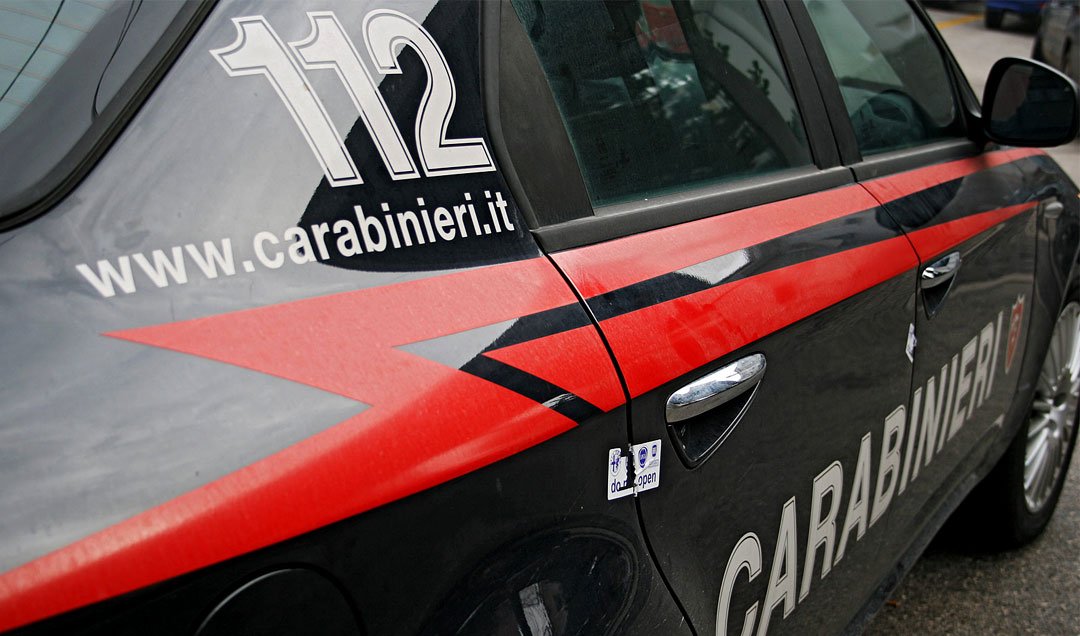 In the largest operation of the last 23 years against the ‘Ndrangheta, authorities in Italy and Germany have since Monday evening arrested 170 people affiliated with the criminal organization’s Farao-Marincola clan of the Calabrian Crotone area.

Over 1,000 Carabinieri have taken part in arresting 157 suspects while 13 were arrested by authorities in Germany.

“The operation is the largest so far in terms of number of arrested,” said Head Prosecutor Nicola Gratteri on Tuesday morning in Catanzaro, Calabria. “It wasn’t born out of chance, but rather out of a project, an idea.”

The idea of prosecutors Vincenzo Luberto and Domenico Guarascio, who for years have been working with the Carabinieri’s Anti-Mafia investigators, was to identify the economic structure of one of the most powerful ‘Ndrangheta clans, that of Ciro Marina, on the East Coast of Calabria.

The Farao is the only clan from the North of Calabria that is part of the seven “locali” of the Crimine – the top of ‘Ndrangheta’s hierarchy – as well as of the Tribunal of the ‘Ndrangheta.

Among the arrested are the young promises of the clan – the four sons of two already jailed bosses Giuseppe and Silvio Farao. The two were supposed serve under harsh jail terms but the investigation showed how corruption within the jail allowed Giuseppe Farao to meet with his wife freely and through her send messages and orders to his men in Calabria.

The clan was able to impose its power across the country and even infiltrate Germany. According to prosecutor Luberto there was a sort of “empathy” between entrepreneurs and the mafia that allowed the clan to completely control certain economic activities in Italy, including waste management, lodging, running migrants centres, and online gaming.

The clan exported wine, cheese and oil to restaurants in Germany and had absolute control over the exports of ingrediens for pizzas, like flower-mix. The presence in Germany passed through key-men who had founded an association of “restaurant owners,” as reported by the Berlin-based Correctiv, whose reporters have been investigating the matter for the past year.

“The clan understood violence is counterproductive,” Luberto explained to IRPI. “Acts of violence, which did take place, were done only by people paid for, not members of the clan. The mafiosi had to invest money, to look like clean entrepreneurs.”

The Carabinieri seized more than 50 million euros in assets and plan more measures against the clan in the next days.

The Farao had also managed to have clan members in the local institutions. An example is the Municipality of Cirò: both the former and current Mayors were among the arrested for mafia-type association.

This article was published on OCCRP on January 9, 2018.