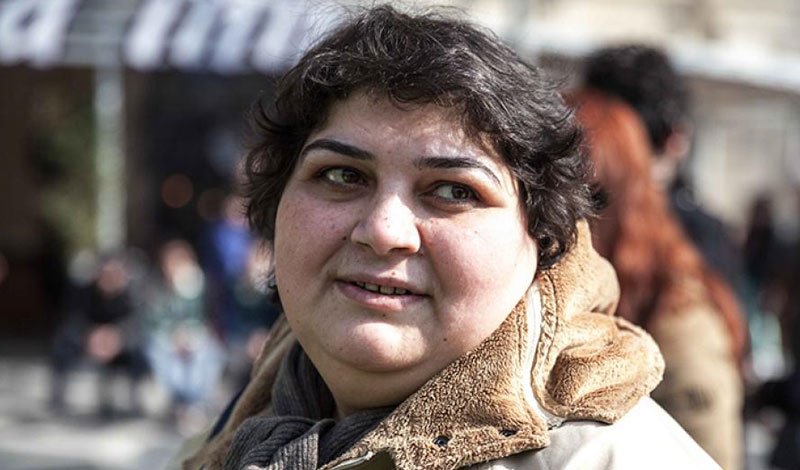 Investigative journalist and ICIJ-OCCRP member Khadija Ismayilova was taken into custody in Baku, Azerbaijan on Friday, as part of an ongoing campaign of harassment by the country’s authorities. 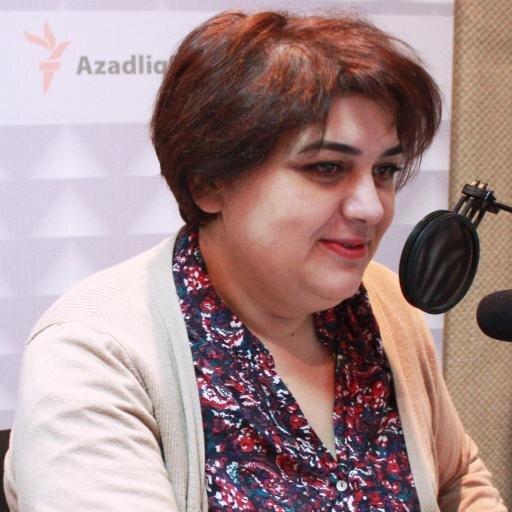 According to reports, she will be held in pre-trial detention for up to two months, before she faces court to answer accusations of “inciting the suicide of a man” as part of her reporting.

Khadija’s investigations into corruption in the country, including the business interests of President Ilham Aliyev’s family, has been met with constant resistance from the Azeri government. But Khadija, a journalist for Radio Free Europe/Radio Liberty and the Organized Crime and Corruption Reporting Project, has continued her fearless reporting in the face of blackmail, smear campaigns, and court trials, right up until she was taken into custody this week.

The decision to hold Khadija in detention was instantly met with outcry from journalists, media organizations, and press freedom activists around the world. Her supporters have been urging people to write to their local Azeri embassy, and to the Azeri prosecutor and government to demand Khadija’s release, and condemn the continued harassment she has suffered in the course of her important investiagtive work. We’d encourage you to do the same.

I am the director of the Investigative Reporting Project Italy, an independent network of investigative journalists based in Italy.

Through this letter we want express our total outrage and repudiation for the detention of journalist Khadija Ismayilova, a trusted member of our reporting network. We believe the charges against Ismayilova (“inciting suicide”) are completely bogus and a mere excuse to silence her and thwart her corruption investigations.

Ismayilova’s detention is just another step in a series of attacks by the Azeri government since she started exposing the offshore business and wealth of President Aliyev’s family.

Please know that by imprisoning Khadija for her reporting work you are only attracting more journalistic attention to your country, your President and the ongoing crackdown on civil liberties and freedom of the press in Azerbaijan.

Khadija does not work alone. She works in teams. Her team members are located all over the world and will continue Khadija’s unfinished journalistic work. You will have to imprison us in the UK, in the US, in Romania, in Sweden and in more than 60 other countries if you want to silence Khadija Ismayilova.

We urge you to immediately drop the meritless charges and release Ismayilova from jail.  We trust that your sense of justice and common sense will prevail. We hold you and your government directly responsible for any harm that Ismayilova suffer while in detention.