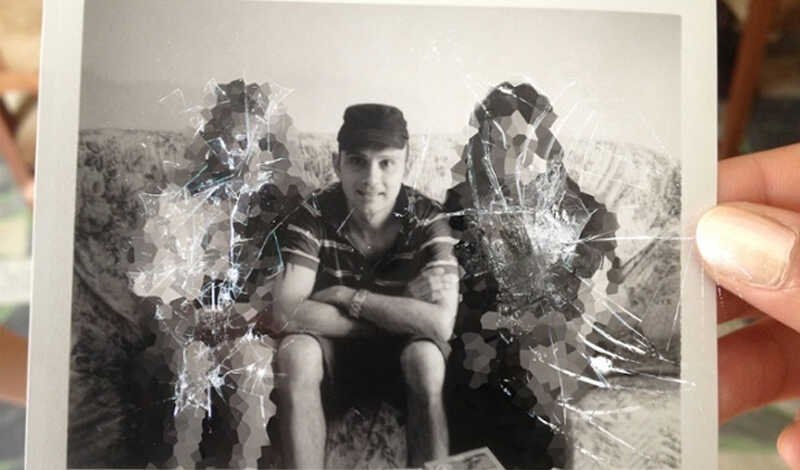 This year-long journalistic investigation was carried out by the reporters of IRPI and is rolled out with an unprecedented collaboration on this kind of topic simultaneously by The Southern China Morning Post in Hong Kong, CBC in Canada, L’Espresso in Italy, the Guardian in the UK, Correct!v in Germany, Newsweek in Poland, the Sydney Morning Herald in Australia, Investigace in Czech Republic, TVI in Portugal.

A group formed by 14 girls got in touch with IRPI reporters over a year ago. They all alleged having been drugged and possibly sexually assaulted by an Italian policeman who used the host-a-traveller website Couchsurfing.com. The man is currently jailed for having allegedly raped a 16-year-old from Australia who he hosted always through the popular platform. IRPI reconstructed the personal experience of each girl of the 14. It then contacted media from each country the alleged victims are from, providing an original angle that could represent the memories of each. All the media that embarked on this massive work put an immense amount of work, effort and passion into this and IRPI wants to thanks them all, for having believed in the potential of the story and for treating it with the maximum care and sensitivity possible.