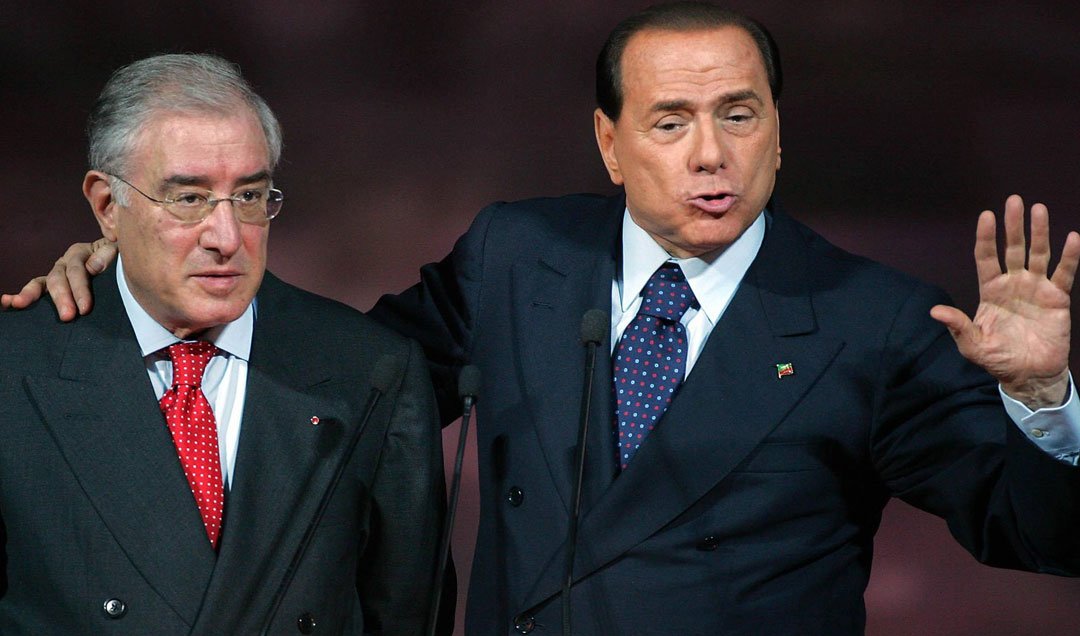 A trial in Italy is set to begin in Palermo on May 27 where prosecutors will charge that high level Italian government officials made a pact with Sicilian Mafia bosses. They allege politicians agreed to roll back laws targeting the Mafia in exchange for a cooling of violence. The potential outcomes of this trial, nicknamed “La Trattativa” (or the “State-Mafia pact”) by the press, could be devastating to officials and local Mafia, and maybe second only to the Palermo “maxi-trial” of the 1980s, when 475 Mafiosi were indicted and most were convicted.

According to the prosecution, representatives of the Italian government and the Sicily-based La Cosa Nostra held a series of negotiations in 1992 and 1993, reaching a final agreement in 1994. If the prosecution’s allegations are proven, then 25 years of Italy’s political history will be rewritten, with potentially enormous repercussions.