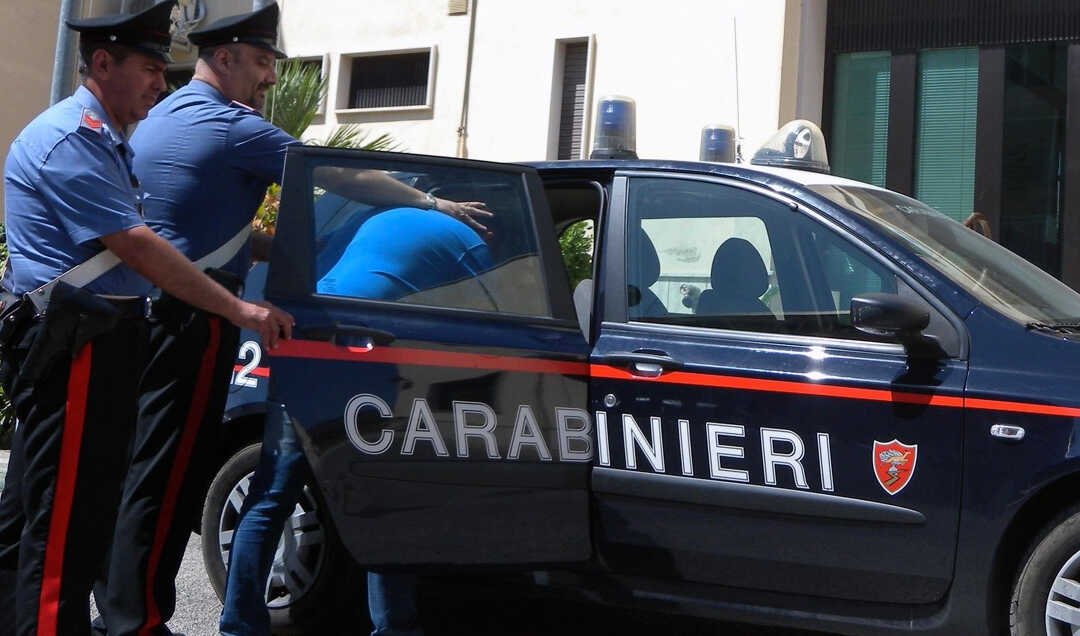 According to Italian prosecutors, organized crime figures manipulated the bid process for a high-speed railway project related to the 2006 Winter Olympics in Turin, as well as a more recent tourism development project in northwestern Italy. 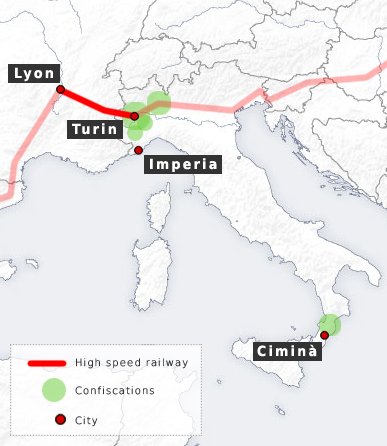 On Tuesday, the Direzione Investigativa Antimafia (DIA) announced the confiscation of US $14 million in assets belonging to Ilario D’Agostino and Francesco Cardillo, who were sentenced to 15 years in jail last June 13 on money laundering charges.

The investigation dates back to 2008, when a ‘Ndrangheta informant told prosecutors that “D’Agostino works for the ‘Ndrangheta and Spagnolo clan … he is a construction entrepreneur and his companies are used to cover ‘dirty businesses’”, the daily newspaper La Repubblica reported.

The confiscated assets belonged to two companies, Italia Costruzioni srl and Ediltava srl. The former won bids to construct the Lyon-Turin high-speed train and projects at the Olympics, prosecutors said, while Ediltava was “a real construction business fund” for the Spagnolo clan, they said.

Investigators say D’Agostino also won contracts for tourism development projects in the city of Imperia’s port. Assets confiscated include 16 luxury houses and apartments in the Piedmont and Calabria regions and three garages.