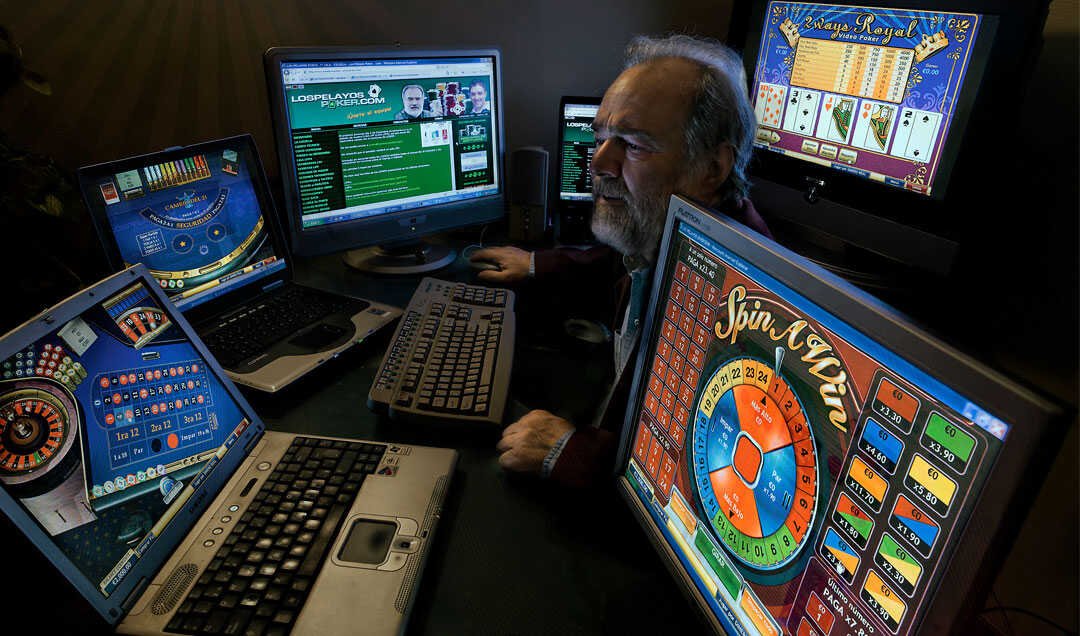 Gambling executive Mario Gennaro was arrested Wednesday by Italian police along with his associate Domenico Lagrotteria and 49 others accused in an online gambling tax evasion operation valued at € 2 billion.

Prosecutors say Gennaro created an online gambling empire based in Malta, with agencies in Italy, Romania, Austria and Spain, where the organization would collect and distribute winnings in cash in order to avoid tax.

Roberti said Gennaro’s gambling operation was linked directly to the Tegano clan of the organized crime group ‘Ndrangheta, and was positioned to launder illegal cash through hundreds of gambling agencies in Italy.

According to the Correctiv Mafia Blog, the gang used companies and servers registered abroad in order to avoid Italian tax police. Bets collected by Italian agencies were transferred via gang-controlled bank accounts to bookmakers based in Malta.

This method permitted the organization to evade taxes and launder massive amounts of money. According to the investigators, in a few days a single agency might do € 200,000 in business.

The criminal organization was based in Calabria, in the toe of Italy’s boot, but controlled companies in Austria, Spain and Romania and obtained gambling authorizations via Malta, the Antilles, Panama and Romania.

This article was published on July 23, 2015 on OCCRP website.