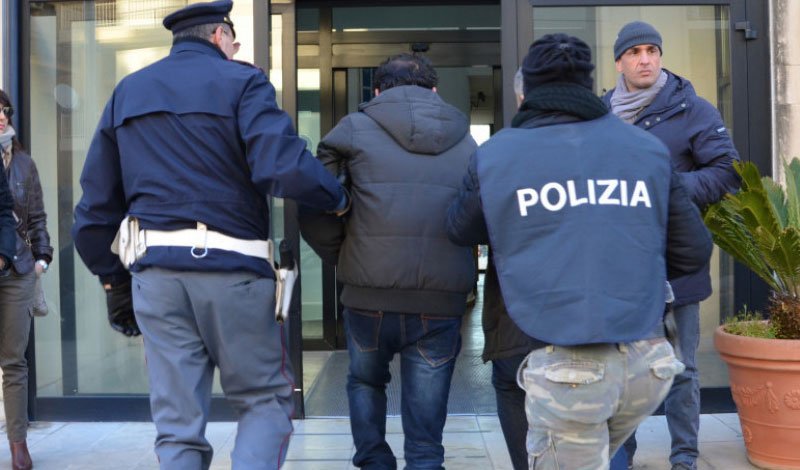 Around US$540 million was seized in Tuesday’s sting targeting the Zaza clan of the Camorra organized crime group in Italy.

Colonel Renato Chicoli of the anti-Mafia bureau in Rome said, “The investigations started in 2009 around Ciro Smiraglia, an entrepreneur who managed a huge flow of money in Rome.”

He said Smiraglia, who was arrested on February 4th,  is the nephew of the deceased organized crime boss Michele Zaza, the founder of the Zaza clan.

The clan’s current leader is Salvatore Zaza, who is serving a term in Tolmezzo jail, police said. Stefano Zaza, Salvatore Zaza’s son, was arrested in Naples. Police also arrested a nurse working in Tolmezzo jail for allegedly smuggling a SIM card to allow the elder Zaza to “keep working” from jail. Two members of the Naples police force are under house arrest because of the sting. 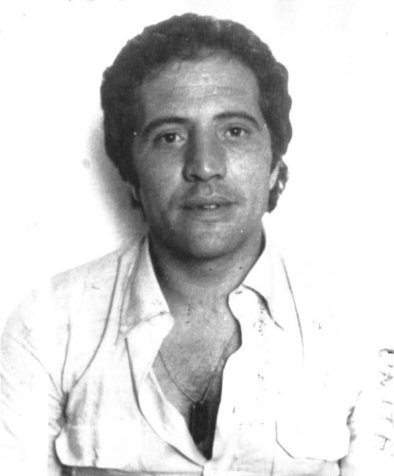 Michele Zaza, the founder of the Zaza clan.

Police linked a network of companies to Smiraglia, indicating that Rome is still one of the major destinations for the money the Camorra clan collects from drug smuggling and extortion.

Police have arrested 28 people, and are still seeking one fugitive. All of them are charged with organized crime association, fraud, and extortion.

“The operation was actually an attack on the clan in two fronts,” explained Chicoli. “In Naples the police arrested 13 people, all members of the clan, that kept the Fuorigrotta neighborhood under control through extortion and drug smuggling. That money went to Rome, where Smiraglia made it grow.”

In Rome, Smiraglia’s network allegedly included two officials of the Agenzia delle Entrate tax collecting authority, who helped the group evade taxes from cars brought in from Germany, a bank director who gave inside information on potential clients, and a number of Smiraglia’s relatives.

Among the seized goods is property in Rome, Gorizia, Genova, and Caserta. Police have seized 20 companies, including those involved in the construction, hotel, car sales, financial management, gambling, and racehorse management industries.

In Rome, authorities seized three four-star hotels (the G Hotel, the Abitart, and the Bellambriana) as well as the smaller Joy Hotel and Mood club, a center city disco, because they believed they are under the Zaza clan’s control.

Authorities also seized dozens of bank accounts, several cars, a large yacht and 18 racehorses, some of which are sons of the champion “Varenne.”

This article was published by OCCRP on February 5, 2014.