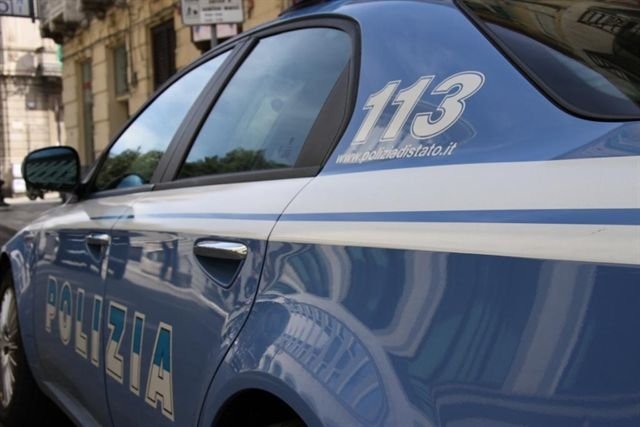 Italian police have jailed a leading captain of La Cosa Nostra in Sicily, according to Caltanissetta Police Commissioner Marzia Giustolisi.

Alessandro Barberi, 61, from Gela in the southern Italian province of Caltanissetta, was arrested Jan. 22 as a result of “Operation Phoenix” coordinated by the Caltanissetta Public Prosecutor. He was detained along with five others from the Sicilian town of Niscemi and Crema in Lombardy.

Barberi is linked to Giuseppe “Piddu” Madonia, a Mafia boss arrested in 1992 and convicted in the murder of Prosecuting Magistrate Giovanni Falcone. Barberi, who previously served 20 years in jail, was already under surveillance before “Operation Phoenix”. He is considered by investigators to be the current capo-mandamento, the head in the Gela district, which also controls the Niscemi family. 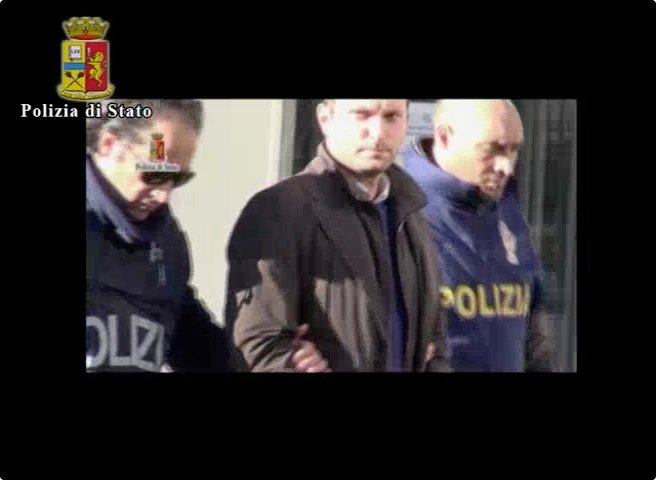 Alberto Musto, the alleged new boss of the Niscemi family.

According to Commissioner Giustolisi, “The Cosa Nostra families of Niscemi, Gela and Mazzarino belong to the same mandamento, a Mafia [term describing an]… area of influence, which is led by the Madonias clan.” The operation “beheaded one of the summits of Cosa Nostra.”

And just like the phoenix – the mythical bird that cyclically gains new life from the ashes of its predecessor – police say the Niscemi family has been “re-born,” reorganizing after the February 2013 arrest of its previous boss, Giancarlo Giugno.

Police say that Giugno’s place was taken by Alberto Musto, 27, who was detained along with Barberi. The four others arrested are Luciano Albanelli, 35; Fabrizio Rizzo, 40; Alessandro Ficicchia, 36 and Salvatore Blanco, 49. Blanco is living in Crema, but considered active in his hometown, Niscemi. They are all charged with being part of an armed Mafia organization, the Cosa Nostra. They also face charges of racketeering, illegal weapon possession and extortion.

The police operation followed complaints by two businessmen who say they were being extorted by the gang. Giustolisi said the clan’s main activity is asking for protection money or “pizzo.”

“The area has been besieged by money requests and there have been several intimidating acts against those who did not pay,” she said.

Prosecutors believe the detainees were planning to kill the men who reported them, and the accused remained in custody to protect the businessmen. In a surveillance ideo released by police after the operation, Musto can be heard telling Rizzo,  “Let’s put him into the car’s (trunk) and suffocate him.”