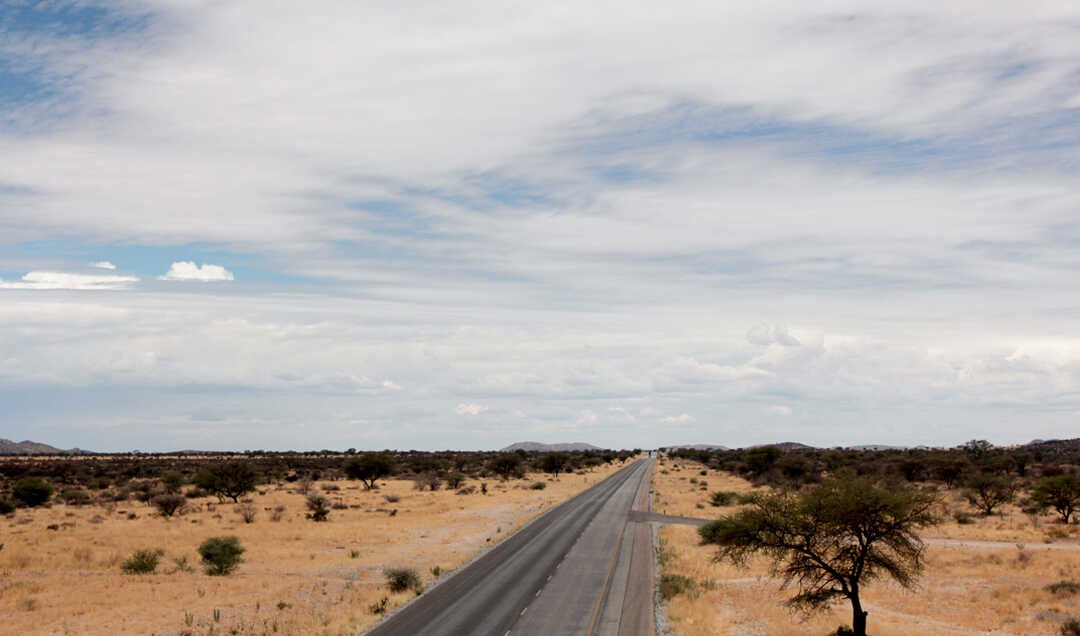 The Italian mafia has established a hidden but lethal presence in Africa.  Its members own diamond mines, nightclubs and land, all with the complicity of corrupt regimes.

Italian anti-Mafia authorities estimate that organised crime groups earn €26 billion a year in Italy alone. But the figure only scratches the surface of its economic power.  Mafia Inc. is more than ever a global business, infiltrating legitimate economies worldwide. And the extent of the empire is unknown.

An international team of reporters from the non-profit investigative journalism centres IRPI and ANCIR (with the Investigative Dashboard Africa) partnered with the data analysts of QUATTROGATTI and the production room of CORRECT!V to uncover for the first time the Italian Mafia’s grip on Africa.

Supported by two working grants for independent journalism, the Innovative Journalism Grant of the EJC and Journalism Fund, the work took seven months, and included trips to Sicily, Calabria, Campania, Lazio, Lombardy, in Italy and South Africa, Namibia, Senegal and Kenya, in Africa.