Italy: More than US $300 million seized in ‘Operation Spider’ 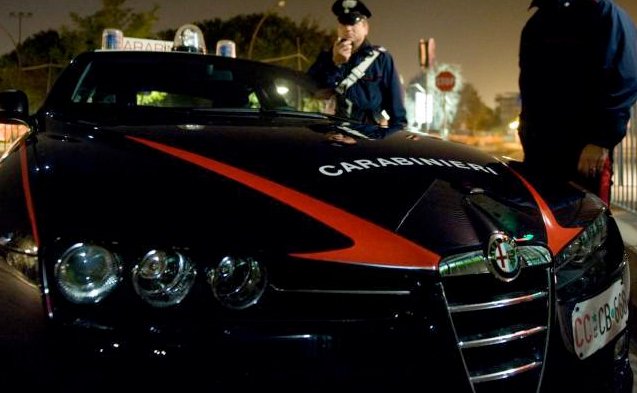 On Wednesday, Italian police issued more than 90 arrest warrants in a nation-wide operation against the Camorra, a Mafia-style organization that originated in Naples. Authorities also seized US$ 340 million of its assets.

Police said the operation, dubbed “Operation Aracne” from the Greek word for “spider,” gave a mortal blow to one of the most prominent family clans within Camorra, the Contini clan.

In Rome, Operation Aracne led to the closing of more than 20 restaurants and pizzerias. Most were managed by the Righi family, who prosecutors believe control the Contini clan’s money laundering.

According to Direzione Investigativa, Edoardo Contini created a financial empire over the past 20 years by successfully distributing cocaine in some of the most dangerous neighborhoods in Naples. In the Naples region, police seized 49 Contini owned companies and 28 estates, and froze more than 500 bank accounts. According to investigators, Contini business in this region was managed by the Di Carluccio family, who were involved in the oil industry. Seizures were also made in Tuscany, where the Camorra allegedly had a network of clothing business.

In the Apulia region, the investigation is still ongoing, and focuses on the Gallipoli football club. Authorities believe the Righi family paid an opposing team a US$ 68,000 bribe in 2008 so the Gallipoli club would be promoted to a higher football league division

Operation Spider shows how organized crime has penetrated the Italian economy. It follows an October 2013 report from Coldiretti, a national food organization which claims that about 5,000 restaurants in Italy are controlled by organized crime.

The office of Franco Roberti, Italy’s national prosecutor in the fight against organized crime, said that the legitimate businesses created by the Contini in the food, clothes distribution, and gas station industries were essential for allowing the clan to successfully earn illegal profits and avoid scrutiny.

Italian police stressed the importance of 10 organized crime informants, whose statements may help dismantle the Righi and Contini families’ empires.

Edoardo Contini has managed to run the activities of his clan even after his 2007 arrest.