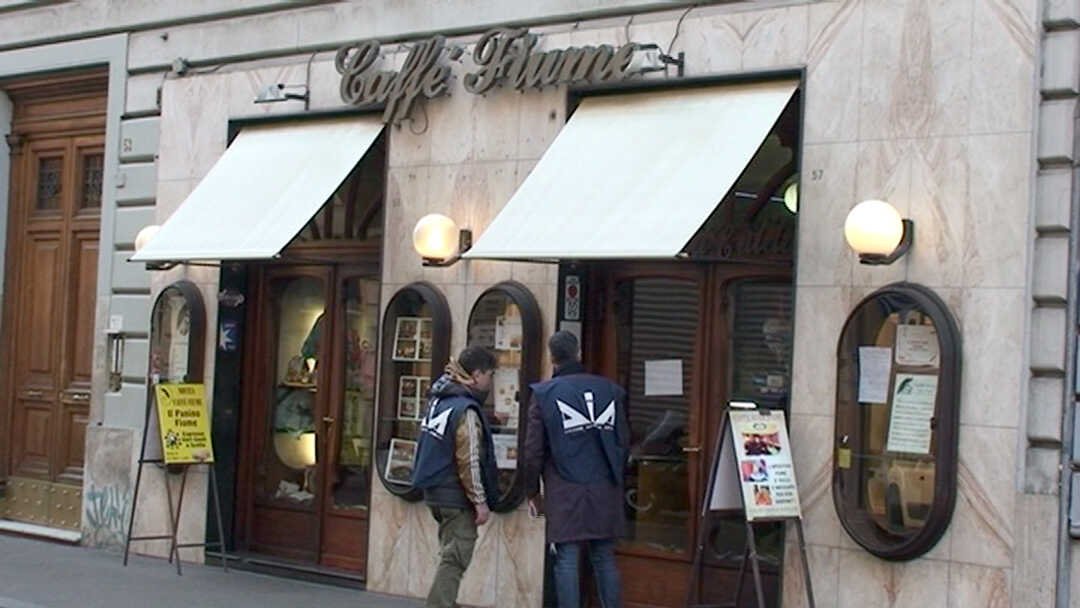 The targets were “clans” or family groupings allegedly involved with the ’Ndrangheta, an organized crime group that originated in Calabria in southern Italy.

On Mar. 13 the finance police seized properties and companies worth more than US$585,500,000 from the Aquino and Morabito clans, operating in southern Italy near the Calabrian town of Locri.

On the same day in Rome, the Italian Anti-Mafia Bureau seized US$9,770,000 of assets linked to a man they say is a leading member of an ’Ndrangheta clan from Vibo Valentia, a small city in the south of Italy.

The press agency ANSA reports that the bigger operation involved 40 people and was an outgrowth of one a year ago that arrested 20 criminals for Mafia association, dishonest transfer of assets and money laundering.

The two clans are accused of controlling dozens of compounds in the most beautiful tourism areas on Italy’s Ionian coasts through intimidation and a complex network of Italian and foreign companies.

Antonio Nicaso, a journalist, professor, and expert on the  ’Ndrangheta, explains that “The Aquinos and Morabitos from Africo and Marina di Gioiosa Jonica are the most powerful clans in the area around Locri. They are very much involved in the international traffic of cocaine, ’Ndrangheta’s main activity.”

Among the properties seized were 13 companies, active in the construction and hospitality sectors, mainly based in Calabria except for two in Rome; 14 vehicles and numerous bank accounts.

The other operation included properties belonging to Saverio Razionale, 53, from the Calabrian town of San Gregorio d’Ippona, in the district of Vibo Valentia. Police say he climbed the ranks of the ’Ndrangheta in the 1980s after the murder of Giuseppe Gasparro, its previous boss in the Vibonese. 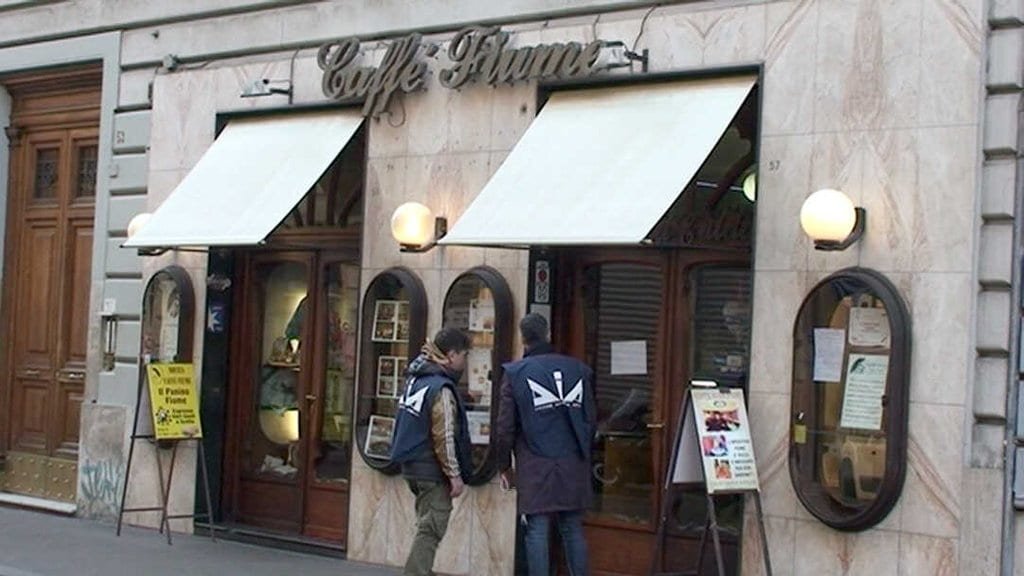 In 2005, police say Razionale moved to Rome where he invested illicit money in real estates and businesses. Among the commercial activities seized is a famous bar in the center of Rome, the Caffè Fiume.

According to Nicaso, this is “an important confirmation that the ‘Ndrangheta is investing in clubs, restaurants, pizzerias in Rome.” In 2009, he says, “another popular bar, the Cafè de Paris, was seized in the central via Veneto, just a couple of steps away from the Caffè Fiume.”

The other assets seized include construction companies in Calabria and Lazio, a car retailer in Vibo Valentia, luxury cars and properties.

This is not Razionale’s first brush with the law. In 2011 he was sentenced four years and six months for Mafia association by the Catanzaro Appeals Court. When the verdict was confirmed the following year by the Supreme Court, Razionale absconded, reappearing in February when the Court vacated his term for technical reasons, though confirming the sentence.

Nicaso says seizing assets is an effective prosecution technique, “because a Mafia boss can be substituted by another one. Instead, seizures are measures that have an impact”.