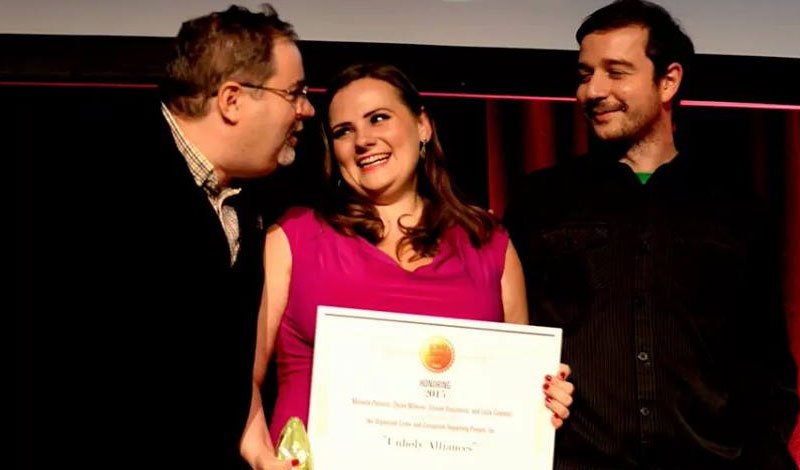 “OCCRP and its reporters have been aggressively attacked by media linked to organized crime and governments for this story. It is great that fellow journalists recognize this hard work and it helps us deal with these attacks,” said OCCRP editor Drew Sullivan.

IRPI reporter Lorenzo Bodrero contributed to one of the chapters of the investigation titled St. Nikola Island Front for Cigarette Smuggling.