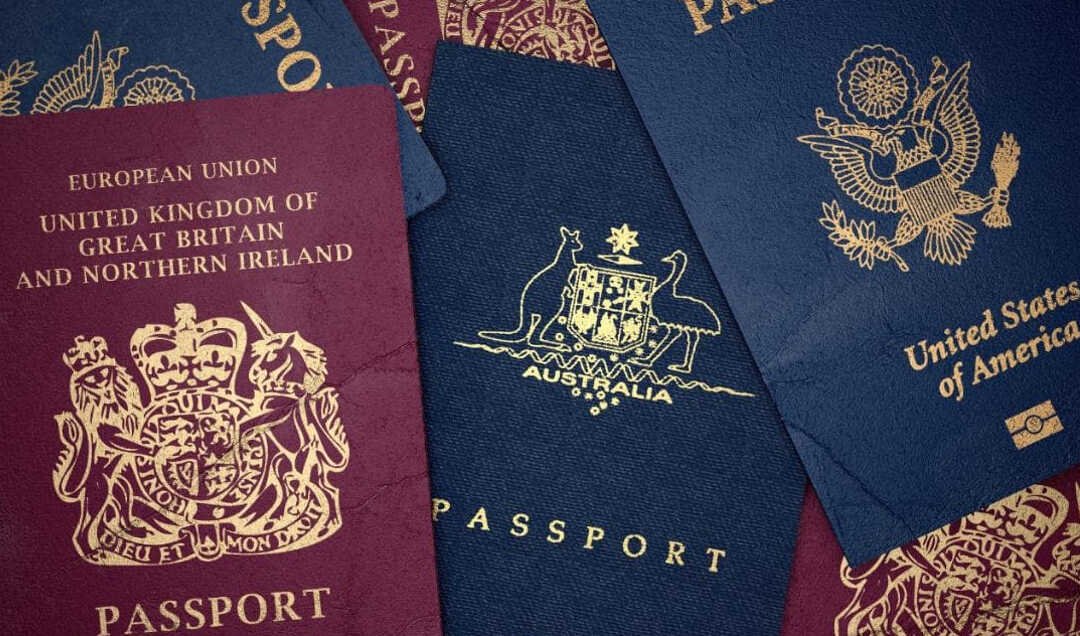 Leaked documents obtained by IRPI, in an investigation published by The Guardian and by L’Expresso, show how EU passports were sold under controversial “golden visa” schemes to billionaire Russian oligarchs and Ukrainian elites accused of corruption as well as to a corrupt Brazilian tycoon.

Business executives implicated in a Brazilian corruption scandal and relatives of an Angolan politician who has been accused of bribery have secretly bought access to Europe via the government of Portugal. A businessman sentenced to 18 years under house arrest and the former president of a scandal-ridden construction conglomerate are also among those named in a leaked document as having paid hundreds of thousands of euros in their pursuit of a “golden visa” in Portugal.

The government of Cyprus has raised more than €4bn since 2013 by providing citizenship to the super rich, granting them the right to live and work throughout Europe in exchange for cash investment. More than 400 passports are understood to have been issued through this scheme last year alone.