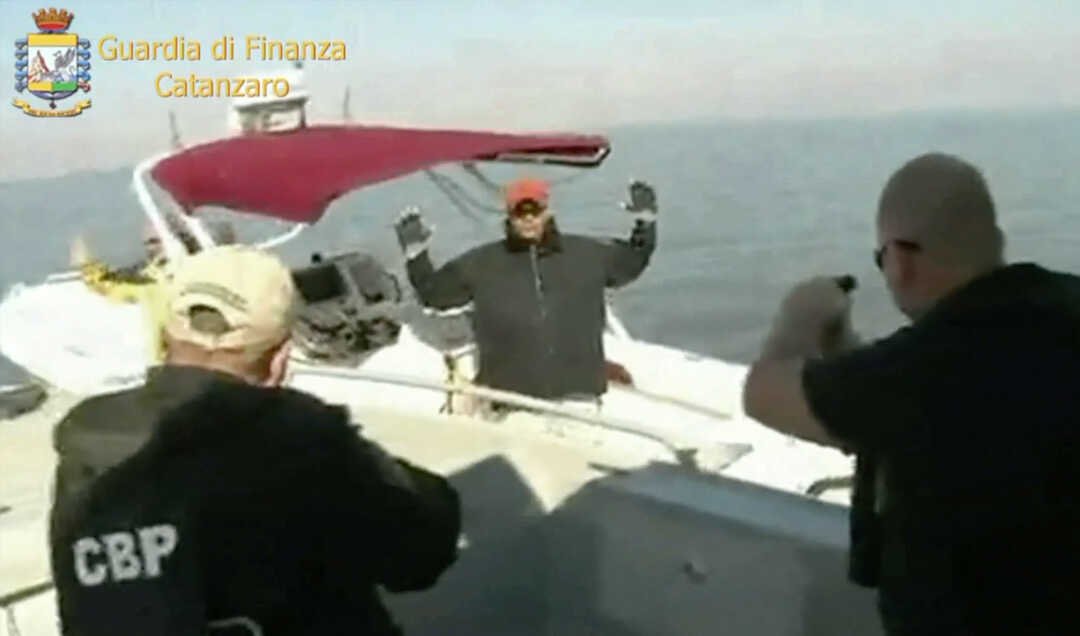 According to the arrest warrant signed by the anti-mafia prosecutors, the criminal network was planning to import more than eight tons of cocaine, worth €1.6 billion (US$ 1.8 billion) from Colombia.

Within the 1,730-page arrest warrant made available to OCCRP’s partner IRPI, prosecutors described events and characters from a world most people only know from Mario Puzo’s best seller, “The Godfather.”

According to the document, authorities launched their investigation in 2014 after receiving a tip from their British colleagues.

They first tapped the phones of the suspects and carefully monitored their movements.

This is how they learned that the criminal group would ship a smaller amount of cocaine from Colombia to the northwestern Italian port of Livorno in 2015 to see how the connection would work before using it for larger amounts.

Investigators identified Domenico L. as the man tasked with making sure the delivery arrived smoothly.

He allegedly paid dock workers to separate a particular container while unloading the massive cargo ship TG Nike, which transported bananas from Colombia for the food producer and distributor Del Monte International.

The dock workers were then instructed to move the container to a more secluded part of the port where Domenico L. could enter it and retrieve the smuggled drugs.

But instead, Domenico L. had to watch helplessly as police searched the container and found 63 kilograms of pure cocaine hidden among bananas.

Authorities knew by then that the test shipment was organized by the notorious ‘Ndrangheta, based in Italy’s southern Calabria province.

‘Ndrangheta is one of the richest and most powerful criminal organizations in the world.

Experts say that in 2013, the ‘Ndrangheta made more money than Deutsche Bank and McDonald’s put together with a turnover of €53 billion (US$ 70.41 billion) mostly from drug trafficking.

The warrant said that the day after police intercepted the test shipment, the bosses of two ‘Ndrangheta clans held an urgent meeting with Jaime Eduardo Cane Sucerquia, nicknamed “Jota Jota,” a representative of the owner of the Colombian plantation that produced the cocaine.

The two Calabrian clans were in charge of organizing shipments for the Mancuso – one of the most powerful families within the ‘Ndrangheta and with a long history of drug trafficking.

They met in a hotel owned by the ‘Ndrangheta, in the small village of San Calogero, Calabria, to discuss alternatives for the compromised route.

Eight tons of cocaine worth €1.6 billion (US$ 1.8 billion) were sitting in Colombia, waiting to be shipped to Europe and their bosses were eager to make the deal work, the warrant said.

Jota Jota’s mysterious boss, called in the wiretapped conversations “El General,” or “Papa,” was allegedly a member of Clan Usuga, a powerful criminal gang born out of a botched demobilization of the right-wing militias known as the United Self-Defence Forces of Colombia (AUC).

The crime group’s plans to transport the cocaine included shipments to be made by air and sea. Italian police later intercepted at least five more attempts to bring the cocaine to Italy.

Colombian authorities raided the banana plantation in May 2016 and confiscated the cocaine in what President Juan Manuel Santos called “the biggest seizure of drugs in history.”

Italian police continued to pursue their investigation, nicknamed “Slammer,” which culminated early Tuesday morning with the arrests of the 54 suspects.

This article was published on OCCRP website on January 26, 2017.