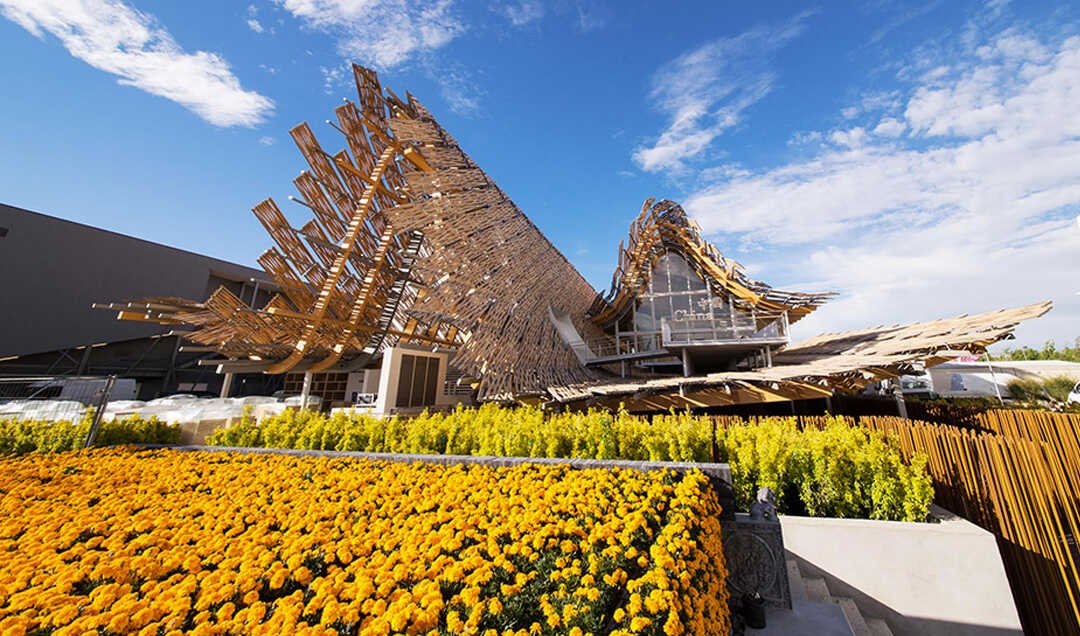 Police in Italy launched nationwide raids on Tuesday uncovering what they said was involvement of the country’s ‘Ndrangheta criminal organization in Milan’s Expo 2015, a massive event held from May to October last year that has been sullied by a number of cases involving infiltration by organized crime groups.

Officers from the Financial Guard seized over €15 million (US$ 16.38 million) in assets including bank accounts, bars and luxury cars in raids in eight locations across Italy, prosecutors from the southern region of Calabria said in a release.

Companies linked tothe ‘Ndrangheta, which hails from Calabria, were involved in the construction of a “good part of the Expo site, comprising the pavilions of Italy, China and Equador, the sewer network and the access ramps,” according to a document produced by the investigating judge obtained by OCCRP partner Investigative Reporting Project Italy (IRPI).

Authorities seized eight companies in Tuesday’s operation, including the company believed to be at the center of the ‘Ndrangheta’s operations at the Expo, Milan-based Infrasit. The sole administrator of Infrasit, Giuseppe Colelli, was arrested on Oct. 3.

Tuesday’s raids were the latest step in a twin operations launched since early October targeting the activities of Calabria-based organized crime groups believed to have used proxies to obtain major works contracts.

“Basically, someone from Calabria would be in Milan looking for companies with financial problems, usually construction companies, that could be seen as ‘clean’ in the eyes of authorities,” a law enforcement official, who declined to be named, told IRPI.

“They would take control through dummies or by paying a salary to the original owner. Then they could get into the subcontracts of important public works.”

Tuesday’s arrests are just the latest revelations of organized crime infiltration of Expo 2015, which promoters had pledged would be “Mafia-free.” Authorities arrested 11 people in July for alleged links between the Expo and Sicily’s Mafia.

This article was published on OCCRP website on October 26, 2016.