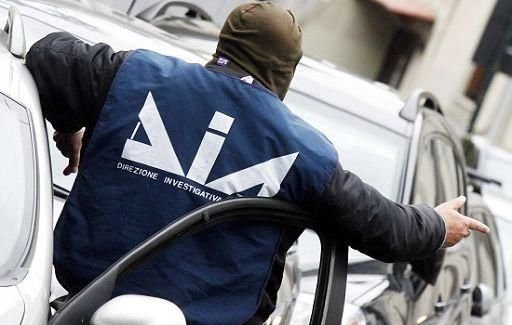 On Sunday, Italian authorities seized US $820 million worth of assets belonging to Vincenzo Rappa, a deceased Sicilian businessman.

In 2007, Rappa was sentenced to four years in prison for Mafia association. Upon his death in 2009, his assets were transferred to his sons and nephews.

Italy’s Antimafia Code allows authorities to confiscate property up to five years after the death of someone charged with links to organized crime.

According to the Italian newspaper Livesicilia.it , Rappa belonged to one of the most prominent business families in Sicily.

Part of his success came from his cooperation with the Sicilian Mafia, to which he would pay “conspicuous sums of money” for major construction and public works tenders, authorities said.

“After an initial phase in which Rappa understood that he could no longer run his business without paying La Cosa Nostra, [came] a second phase where he became an active and crucial player in turning the Mafia’s attention and investments to the construction business,” police said during Sunday’s press conference.

The seizure is the latest made by the Direzione Investigative Antimafia of Palermo, Sicily. The investigative bureau says it has seized about US$ 1.4 billion worth of assets since Jan. 1, 2014.

This article was published on OCCRP on April 2, 2014