Rokkasho, between nuclear and research 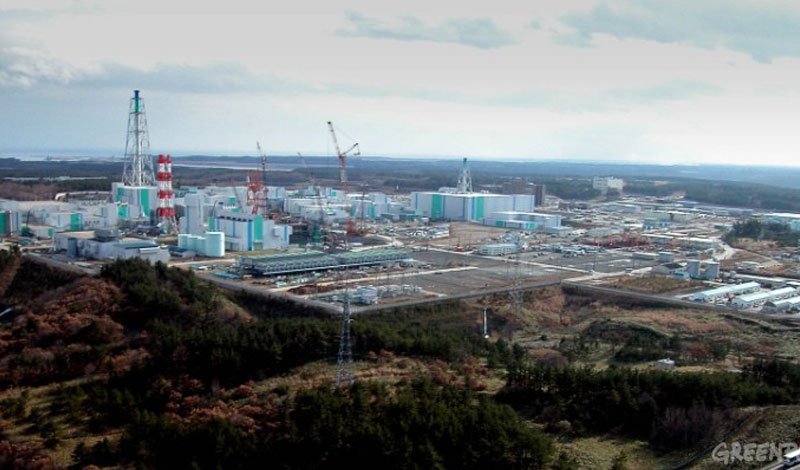 The long-term Japanese plan of reprocessing radioactive waste is still waiting in Rokkasho. The village, located in northeastern Aomori Prefecture in the Tohoku region, has become from 1980s onwards a centre for various energy developments, especially nuclear power.

It is a pole of attractions for researchers from all over the world and it is the site of multiple facilities of the Japan Atomic Energy Agency. One of the most ambitious project in Rokkasho is the Reprocessing Plant for uranium and plutonium. But after decades and billion of dollars spent, the trial operations are still undergoing and the plant is not in function yet and in the near future.

It is estimated that about 3,000 tons of highly radioactive used nuclear fuel stored in Rokkasho at current, that risk to fire if the cooling systems fail.

– The full article is available only in Italian –